Constantin Querard has worked in Arizona politics for nearly two decades.  He founded Discessio, LLC in 2005 to offer clients a full range of political, strategic, and marketing consulting services.  That same year he founded High Noon Campaign Products, LLC to provide campaign products, including direct mail, TV and radio production, and telephony products.  He founded Grassroots Partners, LLC in 2008 to provide lobbying services for those issues that were consistent with the ideals of limited government and individual liberty.  These three firms were merged in January of 2014 under the name Grassroots Partners, LLC. 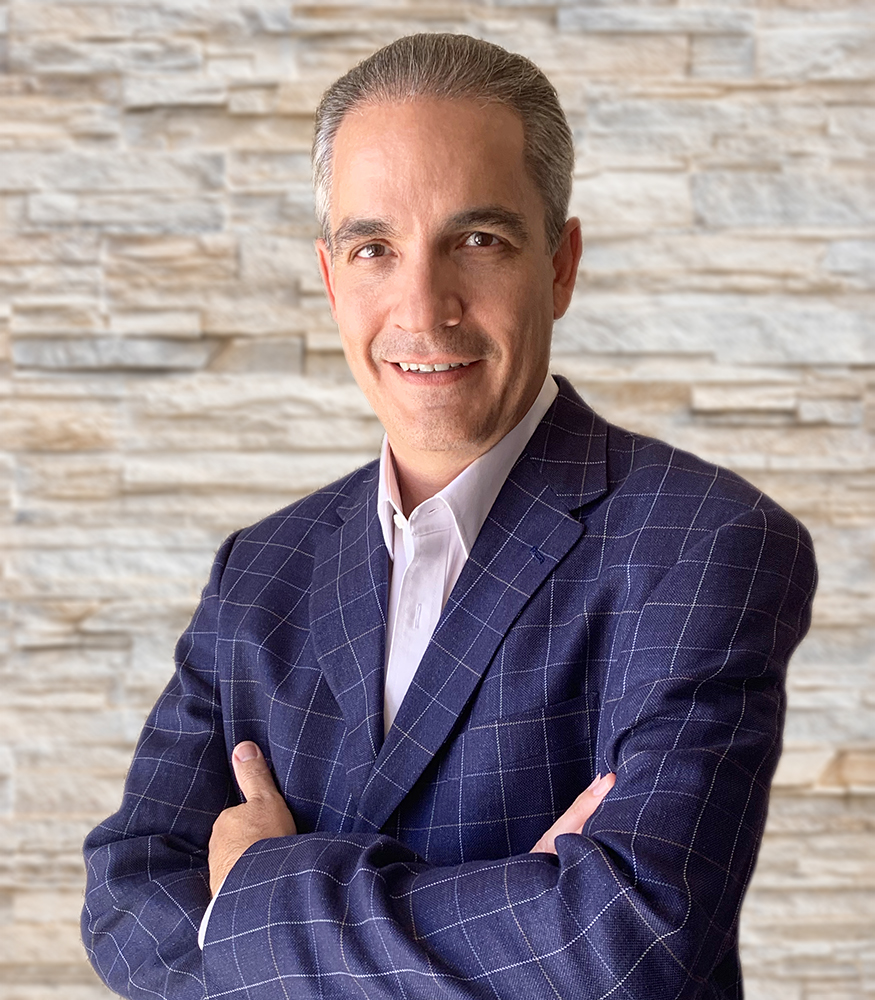 Constantin Querard is the founder and president of Grassroots Partners, LLC and Grassroots Direct, LLC (a vender of campaign products, including direct mail, television and radio production, and more).

On the for-profit side, Constantin has been active in Arizona and Colorado politics for more than two decades, working on a variety of campaigns for pro-family candidates and causes. He has managed and worked on campaigns for candidates from the State Legislative level to the U.S. Senate. His work in Arizona since 2002 is widely credited for shifting the Arizona State Legislature to the right, earning him kudos from conservative groups and the collective wrath of liberal media outlets and assorted left-wing groups. For the last several cycles, nearly half of the Republicans in the Arizona Legislature were Grassroots clients.  In 2013, Campaigns & Elections magazine named him one of Arizona’s 5 GOP Influencers, and in 2015 he was named Best Campaign Consultant by the Arizona Capitol Times. In 2016 Ted Cruz tapped him to run his Arizona campaign and delegate operations.

Constantin also founded the Arizona Family Project, an Arizona non-profit focused on involving Arizona’s families in the public policy process, and he served as the organization’s Executive Director for several years. He continues to share his expertise with pro-family activists by teaching various training schools and by speaking to pro-family groups across Arizona. His pro-family work history also includes serving as the Executive Director of Citizens for Arizona Policy and CAP-PAC, as well as Director of Development for Arizona Right to Life.

He has been a member of the National Association of Republican Campaign Professionals and of Mensa.

An M.B.A. recipient from Arizona’s own Thunderbird School of Global Management, Constantin and his wife Lisa are blessed with two girls, Tatiana and Ekaterina, and a boy, Alexander. 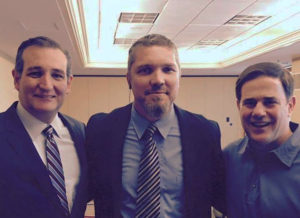 Clint Van Wuffen is a veteran of several major presidential campaigns, including McCain/Palin in 2008, Rick Santorum’s 2012 primary campaign, and most recently Ted Cruz’ 2016 primary campaign. He has also worked as an advance team member for the CPAC conference in 2013 and 2014 where he advanced high profile leaders like Richard Grenell, Donald Trump, Ted Cruz, Rick Santorum, Trey Gowdy and others.

In addition to his political skills, Clint also works as a consultant for a Christian University in Arizona, he is an entrepreneur who holds two patents, and he sits on the board of a local adoption agency.

Clint has a Bachelors Degree in Business Administration from Arizona Christian University and a Masters in Science in Leadership from Grand Canyon University. Clint is an active musician, Jeep and motorcycle enthusiast.

His wife Kim is a trauma counselor who works with both adults and children.